For more than 65 years, Heppner’s Auto Body has provided top-quality collision repair to Twin Cities drivers. All six locations are locally owned and operated by the Klatt family. Heppner’s employs highly trained estimators and technicians who take pride in their careers. Each customer is truly appreciated, and we will do whatever it takes to ensure you are satisfied with the repairs done to your vehicle.

At Heppner's Auto Body, we value each customer in every interaction. We pride ourselves on our customer service and the highest quality auto body repair available. We guarantee satisfaction, fair pricing and timely delivery of repairs, performed by state-of-the-art trained technicians with substantial experience and expertise.

We strive to uphold our Company's Core Values: 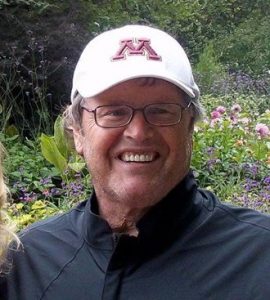 Bill Klatt owned Heppner’s from 1985-2011 and passed away in December 2011. He grew the company from one shop in 1985 to six in 2008 and cared deeply for his employees and the success of the shops. He was a successful businessman, leader and friend.

Bill's widow, Linda Klatt, as well as Bill's daughter, Laura Klatt Jacobson and her husband Jesse Jacobson, have been managing the day-to-day operations of Heppner's Auto Body since 2011.

With both a passion for the industry and a willingness to help every customer that walks through the doors of the shops, Linda, Laura and Jesse have led Heppner's through many successful years. They continue to focus their efforts on continuous technician training, hiring the best people in the industry and maintaining strong relationships in the communities they serve. 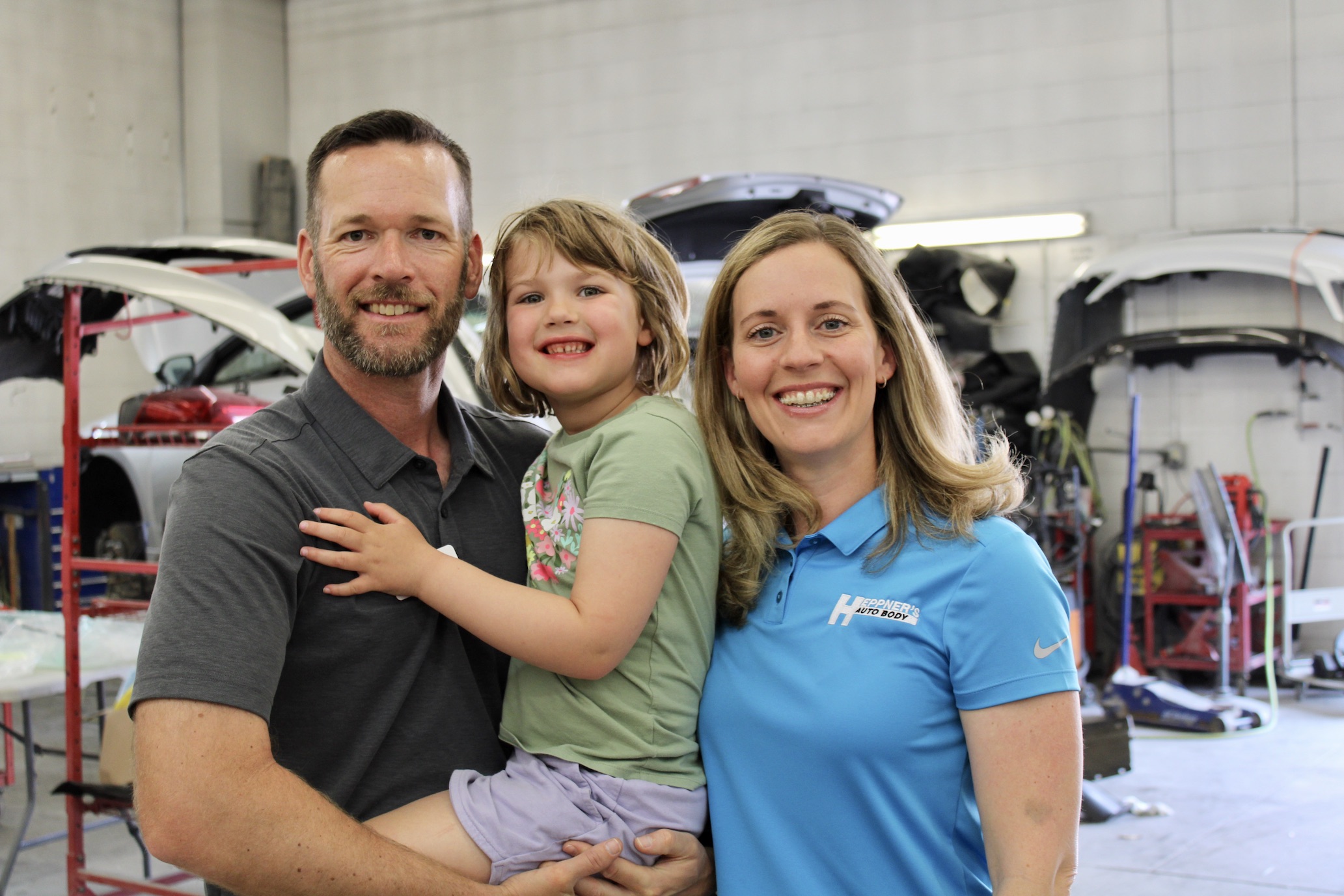 A great way to learn about Heppner’s is to read real customer reviews. Check out the experiences of other customers who chose Heppner’s for their auto repair needs.